TAMPA, Florida. – Some remember it as the convention where Clint Eastwood spoke to an empty chair representing President Barack Obama.

But most Bay Area residents remember 2012 as the year the Republican National Convention came to Tampa — where Mitt Romney was nominated by his party to challenge President Obama for president.

Tampa Mayor Jane Castor remembers the anxiety and the long hours. She was the city’s police chief in 2012.

Castor and then-Hillsborough County Sheriff David Gee met several times during the week, reviewing plans in the event of violence.

“I don’t think any of us have breathed for a week,” Castor says. “Because you never knew if something was going to happen.”

Occupy Wall Street protests had turned violent and the Arab Spring was underway.

With all eyes on Tampa, the strategy was to reach out to protesters. 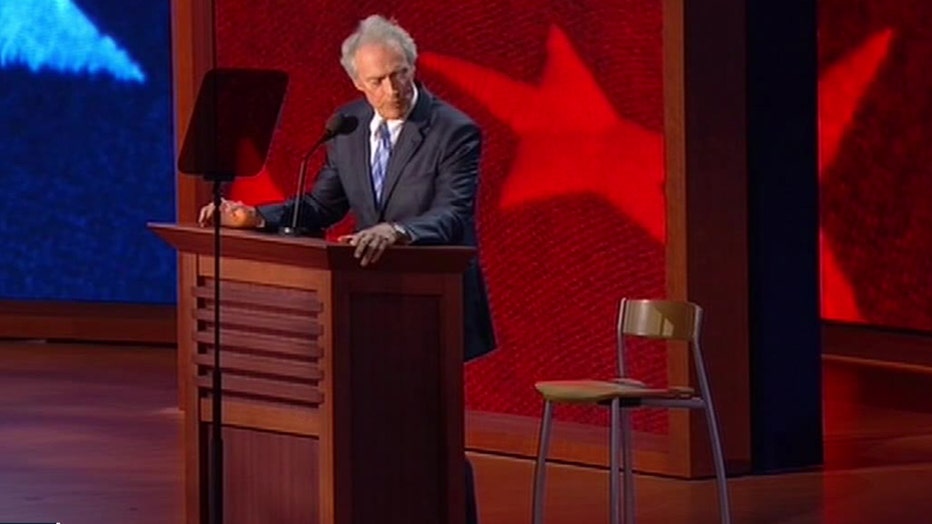 “We provided a secure platform where anyone could air their views,” says Castor. “We had two simple rules. One was don’t cause property damage and you couldn’t cause physical damage to another.”

Castor opened up about the experience during an interview on Tuesday. She said the experience helped her prepare to become mayor. She said maintaining open communication with the protesters helped avoid serious problems. 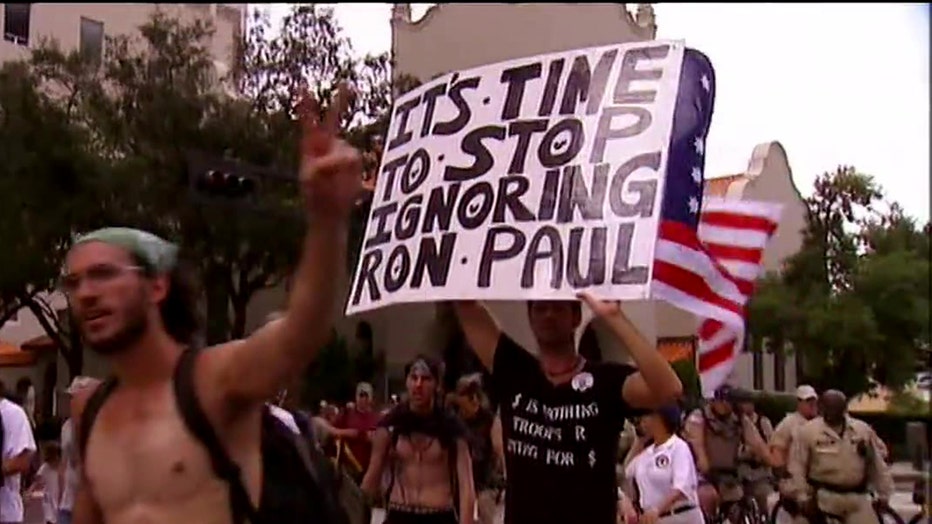 Protesters were told they would be allowed to block some intersections to make their point, but not others.

A Tampa Bay Times photograph showed John Bennett, one of the police department’s top brass at the time, speaking to protesters who had blocked Kennedy Boulevard at Tampa Street.

“He was communicating with a group,” says Castor. “He said we were going to change places, and they did”

Castor says Tampa was the first congressional city where an independent after-action report was written. She says this will be invaluable to future host cities and their law enforcement.

“They don’t have to start from scratch. They have a playbook,” says Castor.

Is Tampa ready for another national political convention?

“I would say yes, our community is ready for anything here,” says Castor. “Do I want it? No, I’ll take even more Super Bowls and Stanley Cup championships.”

The mayor says a national convention is a lot of work with a lot of risk in a politically contentious time.

In 2012, businesses in downtown Tampa suffered because steel barriers were erected to control crowds. Some believe the bad weather has also reduced the number of protests. Tropical Storm Isaac was threatening Florida at the time.

A former Washington FFA will travel to the national convention in Indianapolis this weekend to receive the highest honor bestowed on a member. Sophie Bell receives the American Diploma, which shows the dedication of an FFA member to her chapter and to the state FFA association. It also demonstrates the effort she put into her […]

ATLANTIC CITY – The theme will be “It’s Power”. And the setting will be Atlantic City in July. National leaders of the NAACP were at the resort Thursday inside the historic Jim Whelan Boardwalk Hall to outline details for the 113th National Convention to be held July 14-20 in Atlantic City, the first national convention […]

Hyderabad: The ‘Religious Forum for Justice and Peace’ held its XVII National Convention at Montfort Social Institute, Hyderabad, Telangana from 22-24 September 2022. The theme of the Convention was “Deepening our religious identity: responding to the signs of the times”. More than sixty men and women religious, from sixteen states and representing twenty religious congregations […]